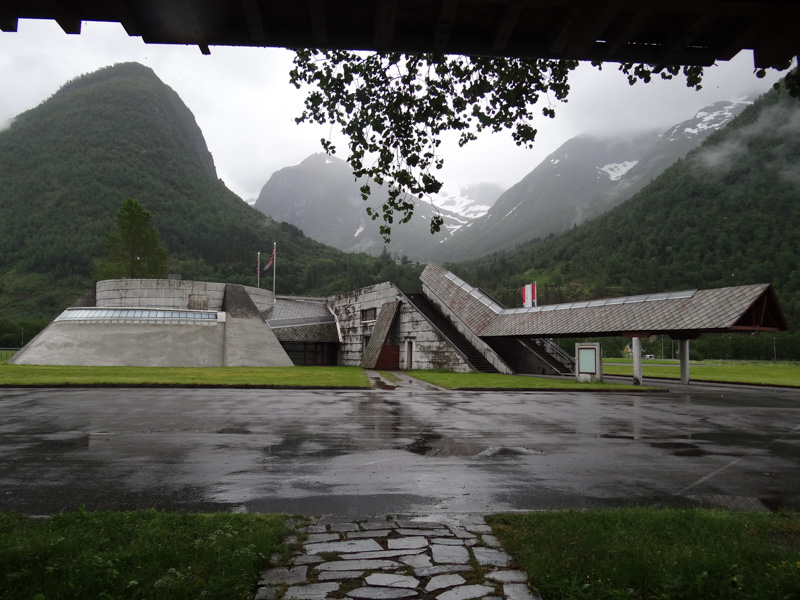 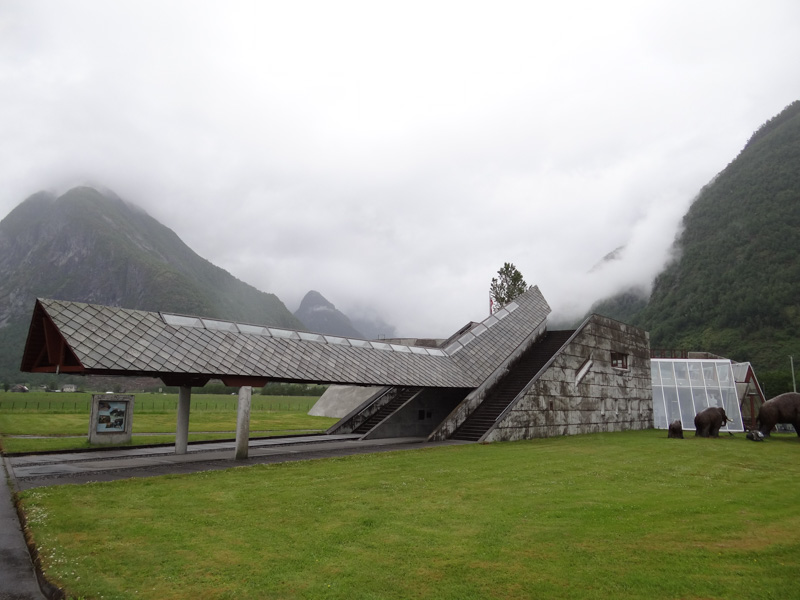 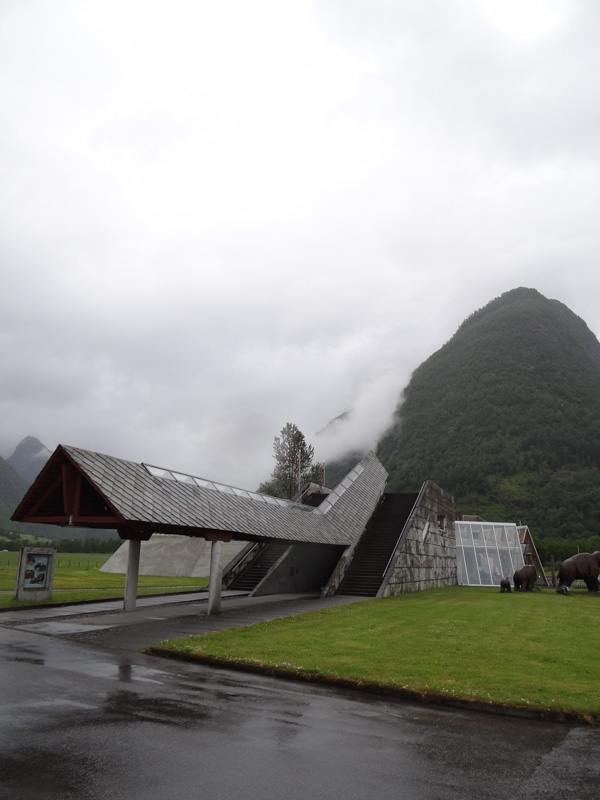 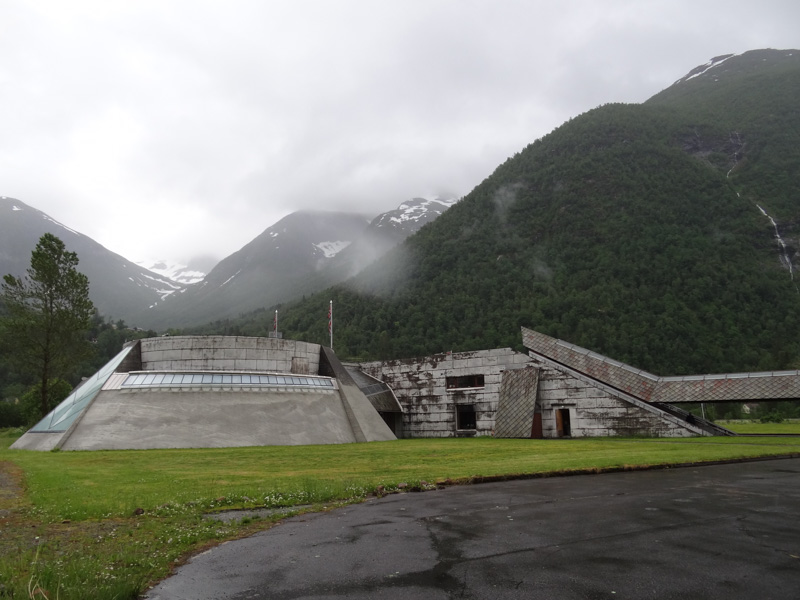 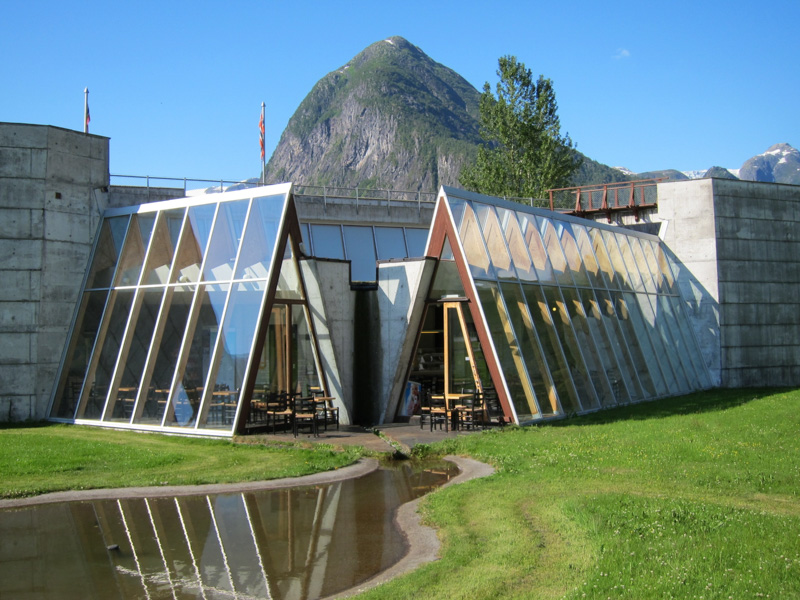 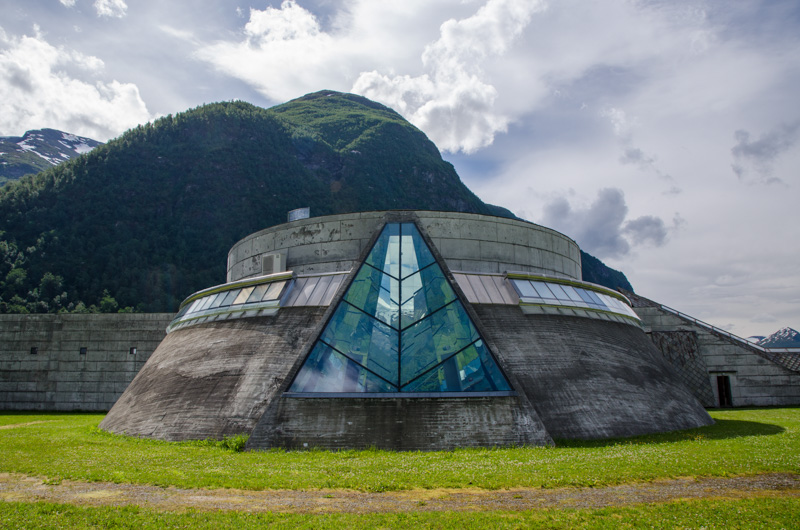 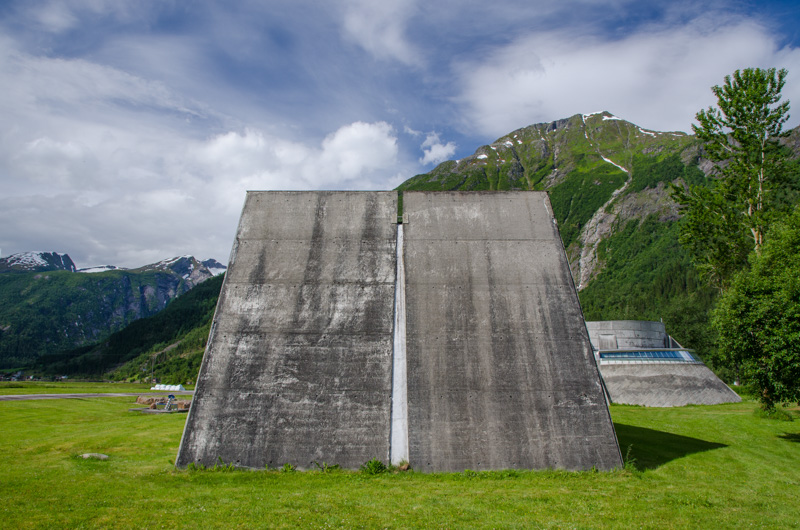 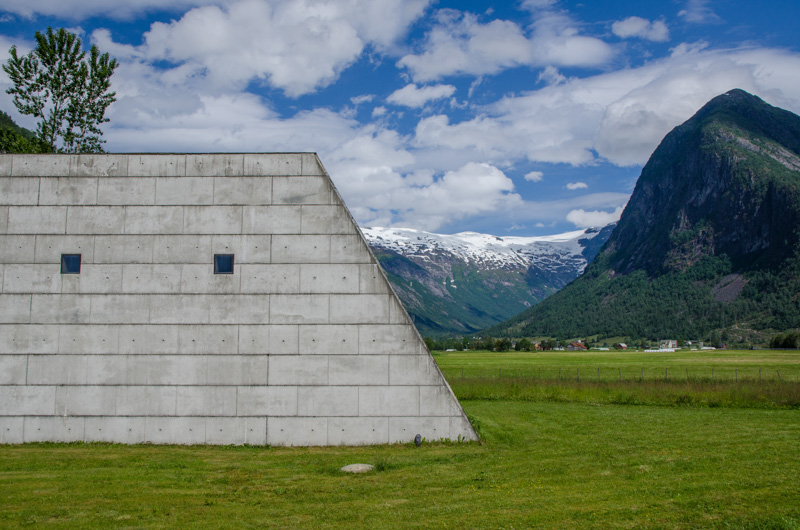 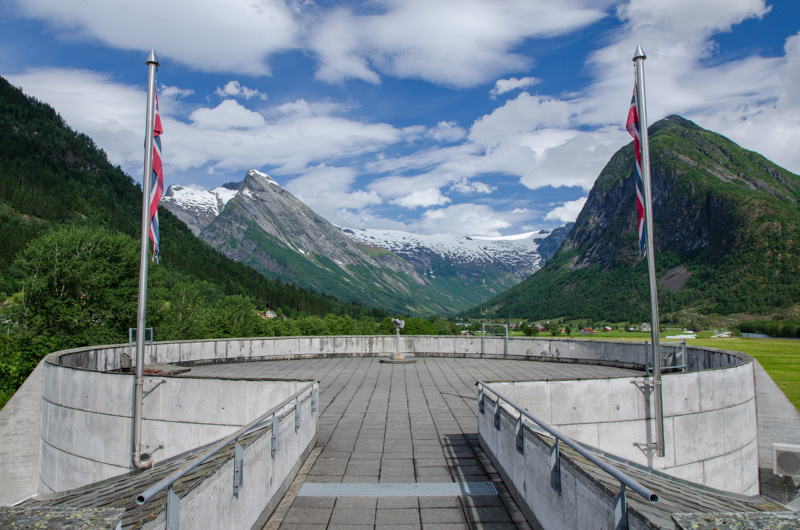 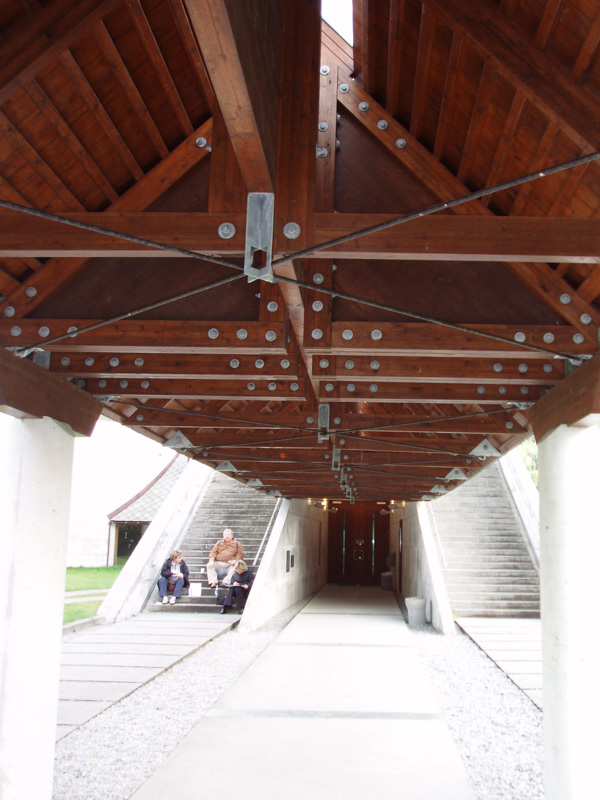 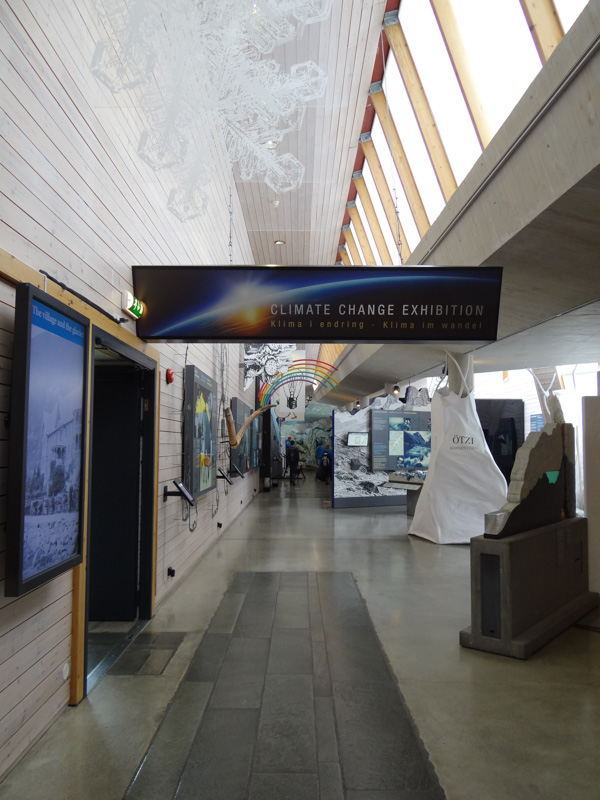 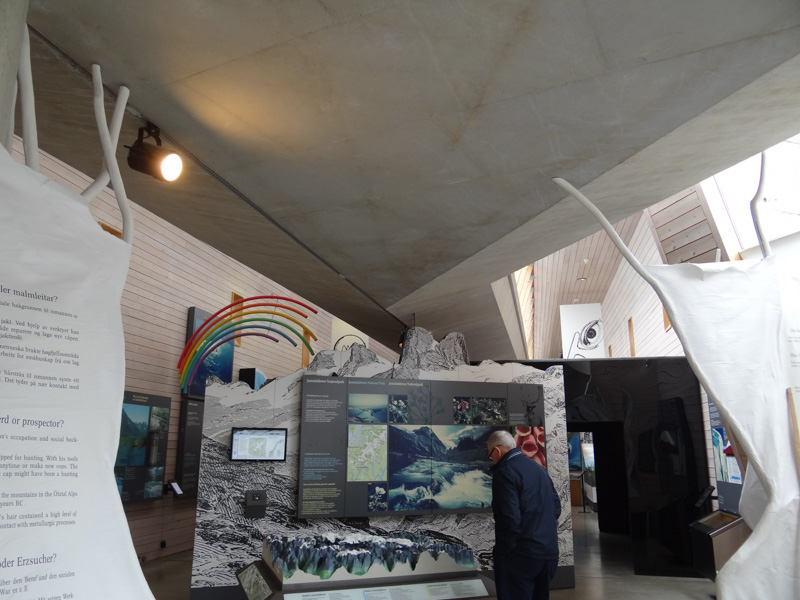 The Norwegian Glacier Museum was built in 1991. It's purpose is to "collect, create and disseminate knowledge about glaciers and climate". It lies in the vicinity of the Jostedal Glacier, the largest glacier in continental Europe. In 2007 the Museum was expanded with the Ulltveit-Moe Climate Centre. The building was awarded Betongtavlen ("The Concrete Tablet") in 1992. In 1994 it also was awarded the Houen Foundation Award, the most prestigous Norwegian architecture price.